Skip to content
You are here:Home » A million construction workers say they need a side-hustle says Simon Harris
Labour Features 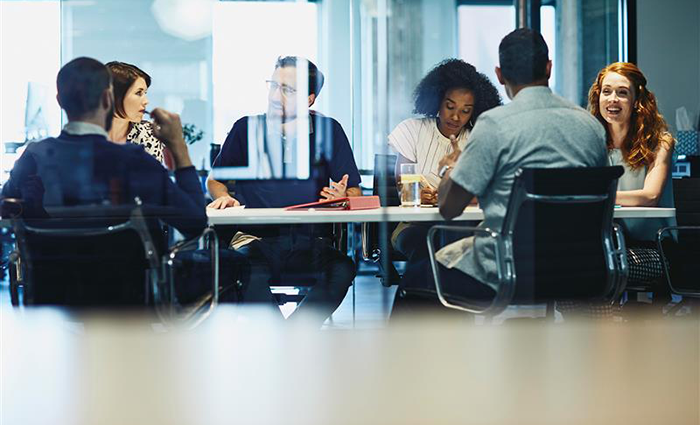 Over a million construction workers will have a second job or ‘side hustle’ if the cost of living does not fall, according to our research. A poll we undertook revealed that 55 per cent of workers said they would consider taking on a second job if the economy continued along its current trajectory.

A few years ago, if you did have a second or third job, it was about improving your life financially – paying down an old credit card balance or saving for a deposit for a first home, perhaps. It might even have been something you did to fill the time or if you were bored in your current role. Even as recently as the summer, only one in five of us had a side hustle.

Well, not any more.
The cost of almost everything has gone up, while pay has not been increasing; in real terms pay for most people has been declining. This gives people an incentive to develop extra income. Increasingly, the cost of living crisis means a side hustle is about keeping your head above water and people are relying on second and third jobs to survive. The worrying thing is that such a huge swathe of the industry thinks they’re going to need one in the near future.

But side hustles aren’t without their costs, specifically, they impact on time to relax, socialise and unwind. These are all key to good mental health in the workplace.

Most people cannot realistically fit in another 15 hours of work every week without it impacting on their lives significantly – whether that’s driving customers, delivering takeaways or walking other people’s dogs. While we’re past the peak of the post pandemic hiring spree, the demand for construction workers is still there. Over two million people are employed in construction in the United Kingdom currently, and there are 1481 construction and property jobs on our website right now – there is an acute labour shortage.

The worst option for construction bosses is people taking on night work, closely followed by weekend labouring. Mark Sherman, chief executive of construction firm Crondall Builders says anyone working nights will quickly find themselves ejected from their day job: most people will get burnt out pretty quickly without a day of rest. This could contribute to the increased number of construction businesses reporting an outbreak of ‘quiet quitting’. Sherman has noticed a difference between the generations, too. He says Millennial workers are more likely to moonlight with tech-focused white-collar work – typically dropshipping businesses – while older workers look at more manual work. He’s happy for entrepreneurial workers to set up online shops as a side hustle given the limited impact he sees on his employees’ productivity and the cost of living crisis.

This is an interesting take. Workers tell us they want more support from employers and government to help them manage the cost of living crisis – that’s according to a multi-national survey we undertook recently. Indeed, half of British workers (53 per cent) place primary responsibility on government – while a third of Australians (37 per cent) and only a fifth (21 per cent) of US workers think the same.

Despite this, 81 per cent have told us that they haven’t received any monetary perks from their employer to assist with the cost of living crisis. The volume of workers in the construction industry looking at taking on a side-hustle of some kind suggests this isn’t driven by a lack of self-reliance, however. There is a big opportunity for employers to step up and those who are offering an above-average salary along with an impressive benefits package and flexible work policies are going to attract interest from top talent. It is key that companies review their benefits to reflect the current market. From monthly cost of living pay boosts to one-off payments and subsidies for daily costs like travel and energy, candidates want employers to counter rising costs with attractive offers that will help them to navigate the choppy waters ahead.

I’d recommend that anyone thinking of taking on another job, should evaluate their current role first. While you could launch a dropshipping business, for example, fairly quickly and without having to invest too much of your own money, it’ll be time-consuming and it’s unlikely you’ll see instant results. I’d suggest asking yourself if you think you are getting paid enough to cover the rise in living costs? If not, can you increase your salary through pay negotiations, upskilling or, ultimately, looking for a new job with a pay rise? It’s important to consider your current job before you start trying to squeeze in another.

Working too hard for too long is going to have a negative impact on your work-life balance, your wellbeing and your mental health. And I would suggest that this is not great news for workplace health and safety either. If you are absolutely shattered when you start your week, you could well end up making mistakes. Imagine the consequences on a building site.