Back to Exclusive Features > Lignacite

One of the most sustainable and long-lasting building products available, Lignacite’s revolutionary concrete blocks are present in, and contributing environmental benefits to major construction projects all around the UK

One of the most sustainable and long-lasting building products available, Lignacite’s revolutionary concrete blocks are present in, and contributing environmental benefits to major construction projects all around the UK

Giles de Lotbiniere’s grandfather established a new concrete block business in Brandon, Suffolk in 1947. It was based on a revolutionary product called Lignacite, a mix of cement, sand and recycled wood shavings. This single product has helped to shape a multi-generational company which, this year is celebrating its 70th anniversary.

“It was the early work of my grandfather and his small team that helped identify that the wood used in Lignacite was in fact something of a magic ingredient,” Giles begins. “It is from the Latin word for wood, ‘Lignum’ that the company takes its name and to this day we continue to make Lignacite to the same mix design.” 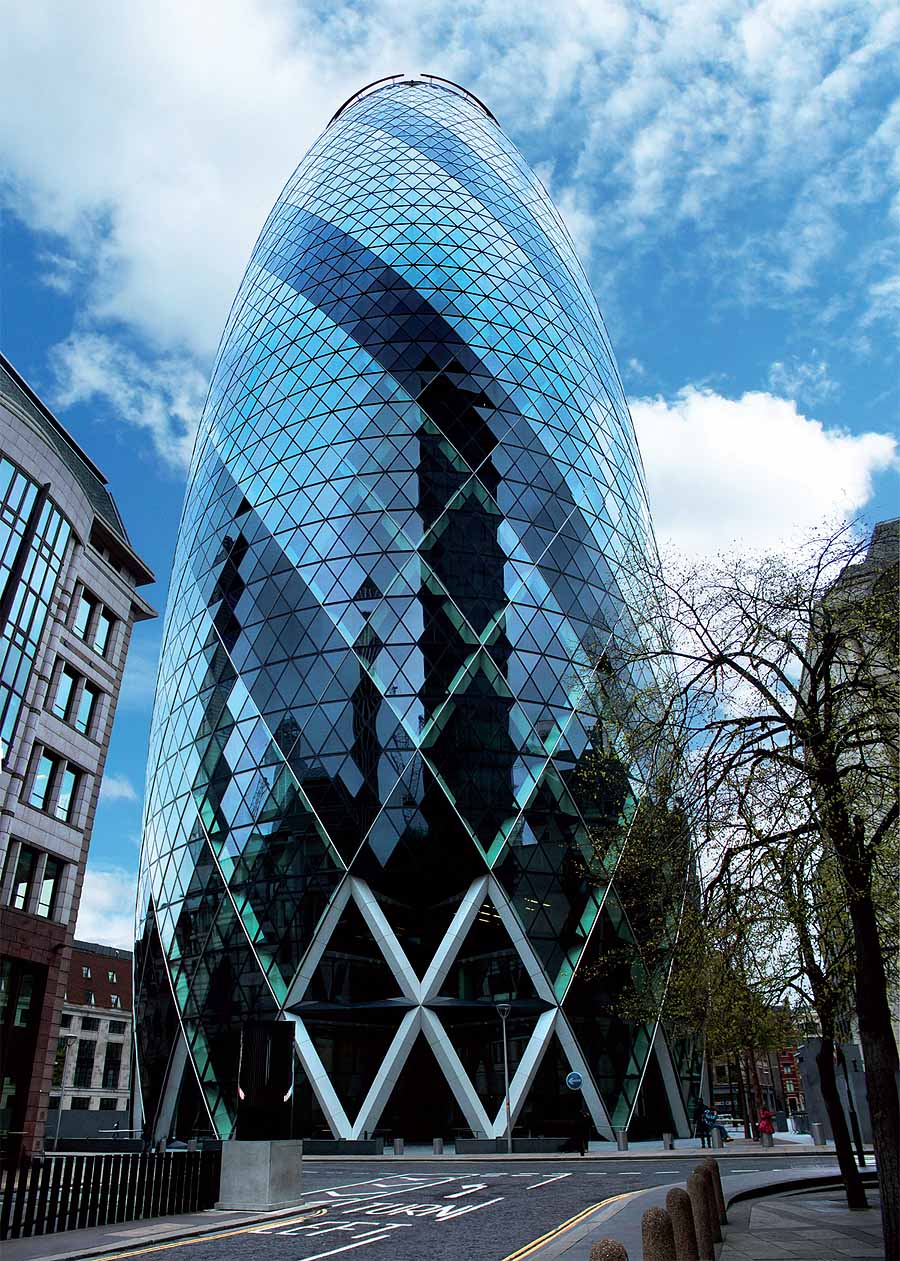 Four years on from founding the company, Giles’ grandfather purchased a second site in Nazeing, Essex, and today its two facilities operate as highly mechanised, modern plants, from which the company offers over 14 ranges of different masonry, including its Architectural Facing Masonry (AFM), which is available in over 300 combinations of texture, colour and size, and its increasingly popular Roman Brick.

Today, the company’s two factories are responsible for producing a total of 120,000 blocks per day, which equates to roughly 120 houses. In addition to supplying many of the major house builders, Lignacite’s blocks have also been used in a host of major landmark projects. Many of these are in London, where its fleet of small versatile lorries enable the company to deliver to almost any site in the capital. Projects include The Gherkin, The Shard, the Olympic Stadium, Canary Wharf, and Heathrow and Stansted airports.

“We have been very fortunate to have been involved in a range of major contracts, recent examples of which include Crossrail, where our blocks have been used on a number of new stations, and the development of Battersea Power Station,” Giles states. “We are also regularly challenged with complex projects such as the building of the MK Dons Football Stadium and Festival House in Blackpool. The former involved the incorporation of ten millimetre slips of granite sourced from China, which were bonded onto our normal blocks. This saved a great deal of money and gives the stadium the appearance that it is entirely made out of granite. On the Festival House project we produced masonry that incorporated luminescent powder glass. This coating warms up with the sun’s rays during day light hours and then glows, lighting up the building, at night.”

As well as using recycled wood, glass, and ash, Lignacite has made considerable and innovative strides to reduce CO2 by capturing it within its blocks.

Working with Carbon8 the company has successfully produced what is believed to be the first carbon negative block of its kind. That is to say that it locks up more CO2 than is produced in its manufacture. It can also be transported up to 100 miles from the factory and still remain carbon neutral.

“In addition, due to the way that cement works within our products, they continue to absorb CO2 for up to 20 years.”

Concrete also has a very low embodied energy since the exothermic process, released by cement as it sets, creates enough heat to self-cure the blocks. Concrete blocks therefore require half the energy of bricks, a twentieth of glass and 1/90 of stainless steel. This explains why architects are increasingly specifying concrete building so that they can achieve a more sustainable outcome for the built environment.

Lignacite has expanded significantly over the past 70 years and now employs some 80-90 people at its two state of the art factories. The company intends to remain within its core market and area of expertise, however, Giles and his team are constantly attempting to source new materials that are either renewable, such as wood, hemp and straw, or can be recycled and incorporated into its range of products.

Lignacite as a product has continued to reinvent itself over the years. The wood was first used because it was plentiful and there was a general shortage of building blocks just after the war. It transpired that this material not only produced a lighter block than conventional concrete, but that it made for lighter, smoother blocks that were also good in a fire.

Conventional concrete made with stone ultimately shatters under intense heat. The wood in Lignacite is locked up in the matrix of the block thus denying oxygen to the flames. This means that a Lignacite blocks calcifies and hardens in a fire, giving a superior fire rating and performance.

The fact that wood locks up CO2 due to photosynthesis has meant that more recently its environmental credentials have been even more widely recognised, thus adding benefits to projects using Lignacite blocks.