Skip to content
You are here:Home » Surveyor invitation
News 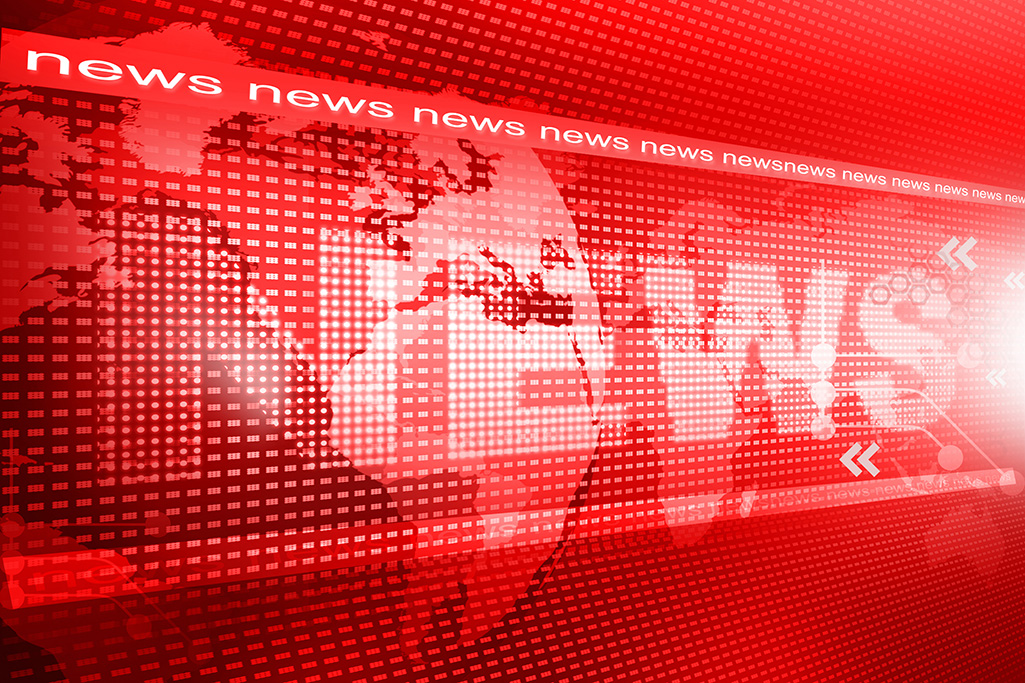 More than 100 surveys are being carried out during the first stage of the restoration project to develop the most detailed record of the Palace of Westminster ever created. The survey analysis will map out the condition of all the complex mechanical and engineering systems including the Victorian heating and cooling system.

Expert surveyors will also look at the miles of gas and electric pipes that often run directly alongside one another in the basement, and in thousands of spaces in floors, walls and risers that were originally designed as part of the Victorian ventilation system.

Other surveys will focus on archaeology and the structure of the building and investigators will also look at fire safety, the condition of windows, walls, floors and stonework, and heat loss from the building.

Restoring the building will create thousands of jobs across the UK, including through an industry-leading apprentice loan scheme.

The in-depth surveys are a key part of developing a detailed and costed restoration plan that will for the first time give an accurate sense of the costs and timescales for restoring the Palace, as well as designs for a restored Parliament.